Covered the Broncos for two seasons with the Denver Post Graduate of the University of Houston A native of Jackson, Miss.

One day after Miami Dolphins coach Brian Flores elevated rookie Tua Tagovailoa to starting quarterback, the recently demoted Ryan Fitzpatrick said the timing of the move "broke my heart," as he wonders if he has started his last NFL game.

"I was shocked by it. It definitely caught me off guard. It was a hard thing for me to hear yesterday, just kind of digesting the news. My heart just hurt all day. It was heartbreaking for me," Fitzpatrick said. "Flo kind of said what he said and said what he said to you guys as well, and that's the decision and the direction that the organization is going in."

"Obviously we've talked in the past, me and you guys, about how I'm the placeholder and this eventually was going to happen," Fitzpatrick added. "It was just a matter of kind of when, not if. It's still just ... it broke my heart yesterday. It's a tough thing for me to hear and to now have to deal with, but I'm going to do my best with it."

The decision hurt Fitzpatrick even more because he was playing some of the best football of his career -- leading the Dolphins to back-to-back blowout wins. The unquestioned leader of the team had a 79.6 QBR that ranks seventh in the NFL.

Fitzpatrick, 37, said he appreciated Flores telling him the news face-to-face in his office Tuesday morning. There appears to be no use wondering why now because the decision seems final and he has to accept his new role.

"There was a lot of stuff going through my mind yesterday just from a personal standpoint, not necessarily with the team. Is this it? Like, was that my last game as an NFL player in terms of being the starter and going out there and playing," Fitzpatrick said. "I've been a starter, I've been benched all kinds of different ways, but this one just really more so than any of them ... this organization and what we've been through the last year and a half, this was kind of the first place other than Buffalo where I just felt fully committed and invested and felt like it was my team. To have that, I think that's a lot of the reason why I just ... my heart was so heavy yesterday. But that's the direction that the organization and I've just got to accept it."

Fitzpatrick said he would not ask for or demand a trade. It was a bittersweet day for the Dolphins locker room as they watched Fitzpatrick's immense disappointment coupled with Tagovailoa's happiness in finally achieving his dream nearly a year after suffering an injury that nearly ended his career.

Tagovailoa said Flores called him Tuesday morning with the news, and he was "very excited" to hear it, but "I also felt for Fitz as well."

"Although it hurts me in a way to see Fitz hurt, I'm just very, very lucky to have someone like Fitz in my corner, regardless of the situation we're in right now," Tagovailoa said. "I hate to say it like this, but it is like this: it's like a father and son thing."

Tagovailoa made his NFL debut Sunday in garbage time, completing his only two throws for nine yards. He soaked in the moment coming back on the field after the game to FaceTime his parents and reminisce on all he's overcome from a career-threatening November 2019 hip injury to playing in an NFL game.

Nov. 1 will mark 351 days since that injury and Tagovailoa will make his first NFL start versus the Los Angeles Rams.

Fitzpatrick and Tagovailoa had a discussion about the move. Teammates also were briefed on the move Wednesday by Flores, and the general reaction has been excitement for Tagovailoa. Both quarterbacks have a ton of support in the locker room, but Tagovailoa has been recognized as the future.

"He's a smart collected young man. He's very smart. He's very calm. He's definitely going to be a future great player in this league. We're all excited. We all know what he can do," linebacker Jerome Baker said. "We're ready to go. We believe in Tua. He definitely can get the job done."

But for Fitzpatrick, this is a rough week. A demotion when at the peak of your performance is never easy. He hasn't made any decisions about his long-term future but he made it clear that he likes "playing a lot more than I do sitting and watching."

"This profession is interesting in that the guy that fired me -- I basically got fired yesterday and then my day of work today consisted of me in Zoom meetings listening to the guy that fired me and then (was) locked in a spaced-out room with my replacement for four hours today. So there aren't a whole lot of jobs that are like that," Fitzpatrick said. "But I know how difficult it is to play the quarterback position and I know that that room is so important to the guy that's playing in terms of everybody having your back and pulling in the same direction."

"So today's the day to digest a little bit and we'll get away for the bye a little bit. But yeah, once this thing starts up again, I've got to do my best for Tua to help him out. Because there's two separate situations here. One is with Tua -- and I want him to do well and I think he's a great kid and I think he has a really bright future. And the other one is my feelings and just kind of what I'm going through. And that has to be separate from when I walk into this building and help him out. I've got to separate those feelings from trying to be a professional and help him out as best I can." 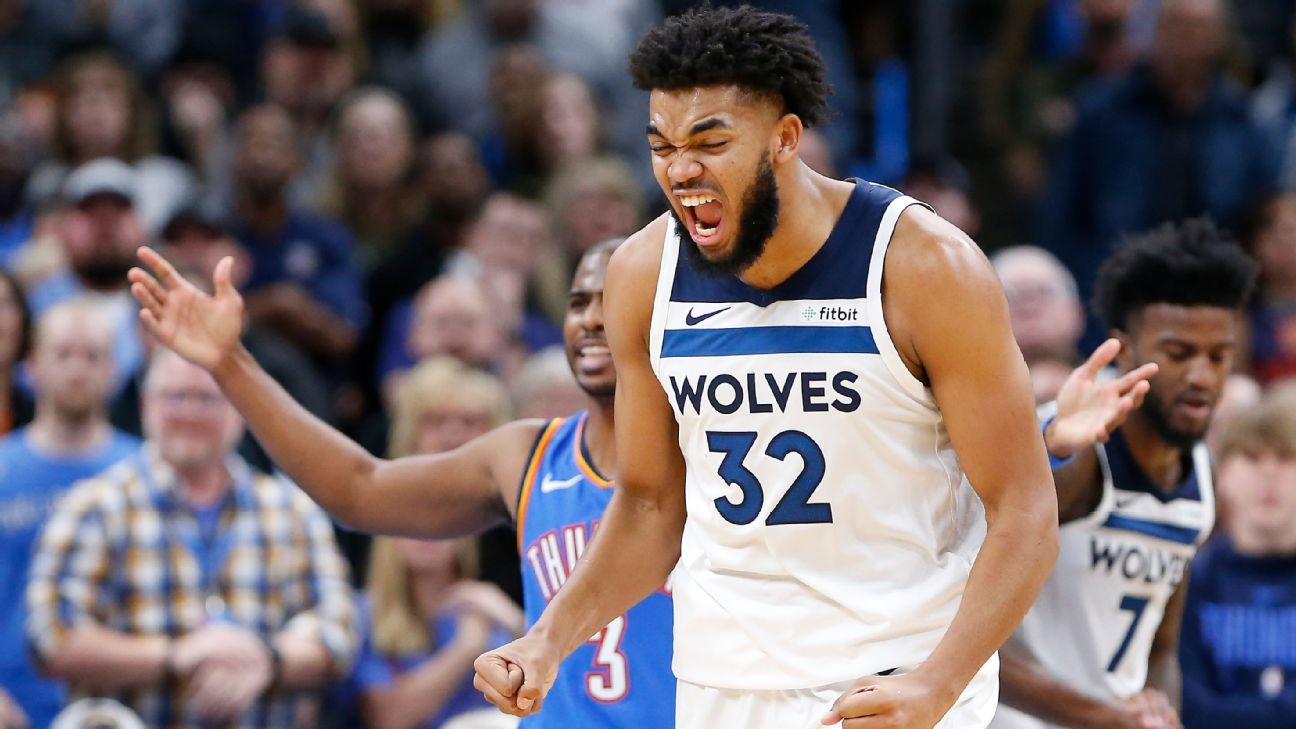 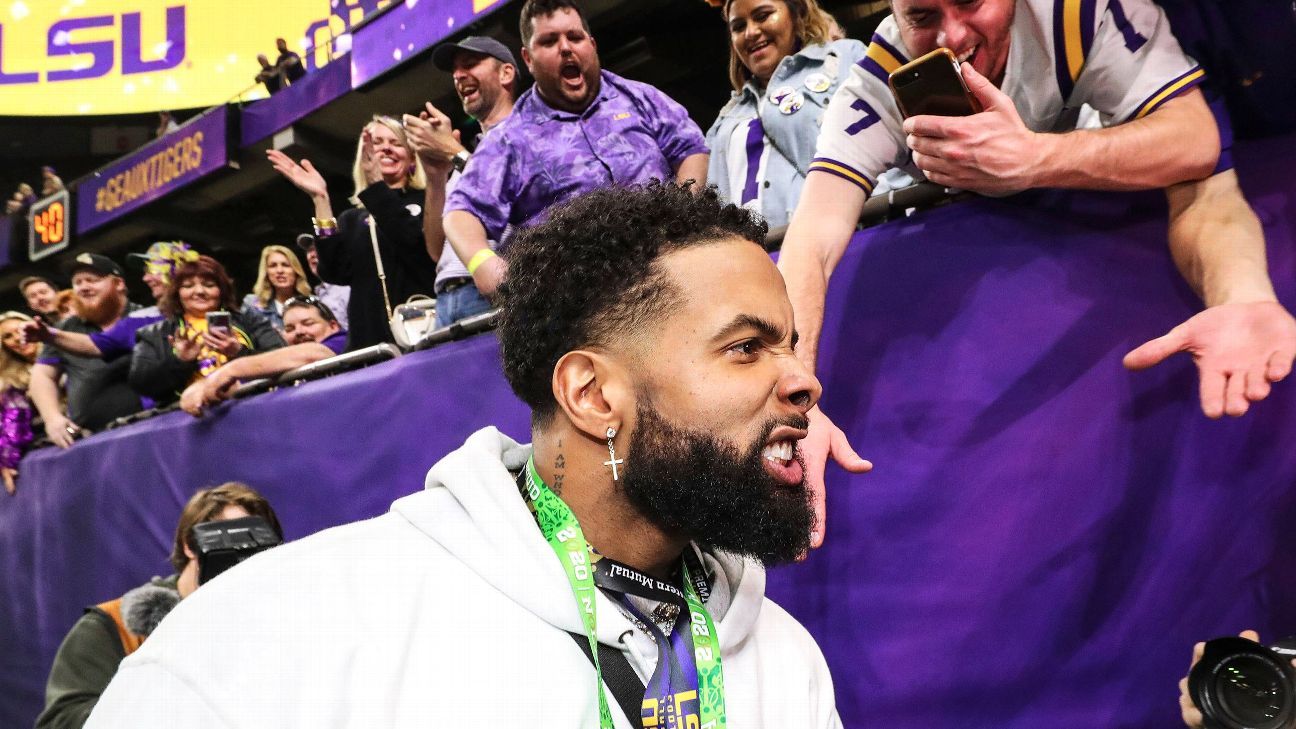 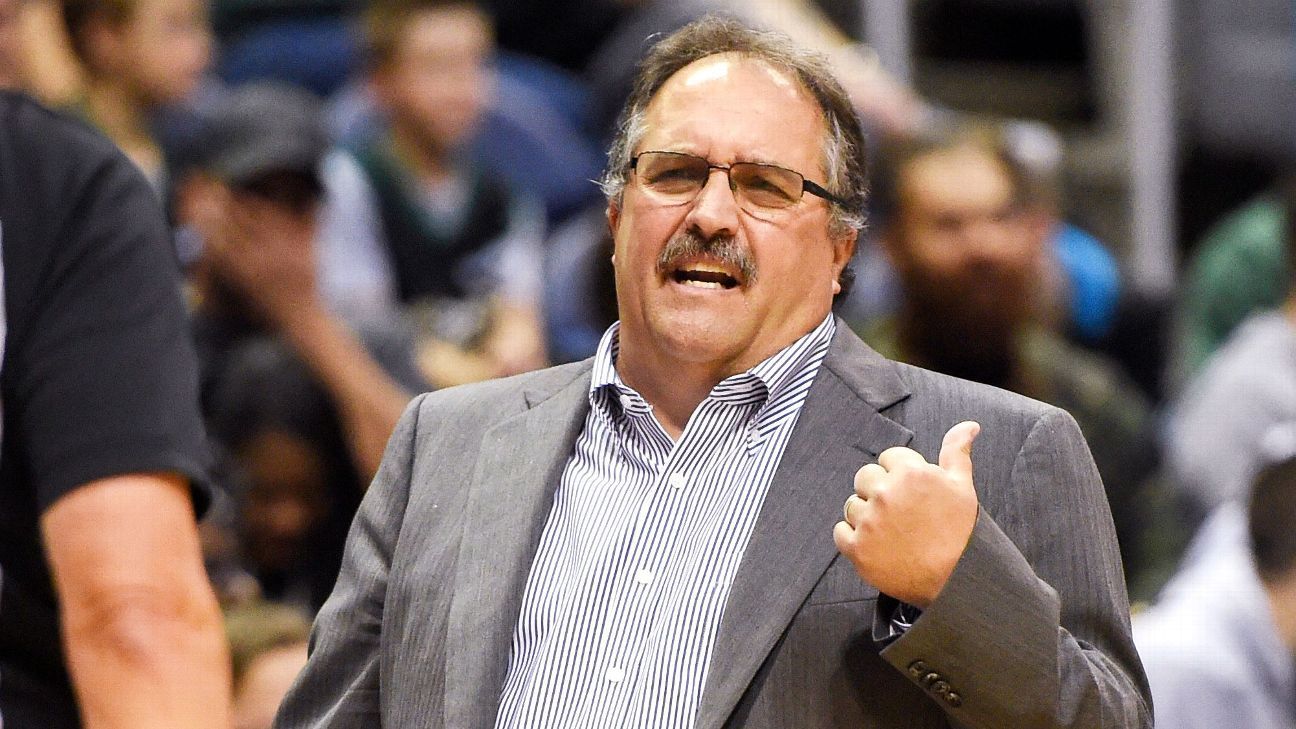