I think they have enough material for at least five more movies. I'm gonna do some unapologetic fan fiction right now, and I don't even care:

Godzilla movie with a climate change subtext where humans are trying to engineer stuff to handle pollution and also capture atmospheric carbon with plant life, probably using some new special genetic code from Titan DNA. Through some shenanigans the pollution solution become Hedorah and the plant one becomes Biolante. Godzilla has to take them both down.

Mothra spinoff that introduces actual, six inch tall magic fairy twins who revive her. They also revive Battra, who as usual goes too far in trying to protect nature and Mothra has to stop him. You can throw Godzilla or Kong in there for fun somewhere, it'll work.

Godzilla movie with Planet X using their usual false diplomacy tactics to invade the Earth, maybe they take Ghidorah's skull and a bunch of other Titan skeletons and remenants in exchange for some sort of Trojan Horse type offers. It could be explained that they already have Gigan from some prior adventure, then they use the remnants to create Monster X from Ghidorah and Spacegodzilla from some old Godzilla spine or skeleton or something. You could have Mothra and Kong help Godzilla fight the space monsters, and maybe there could somehow be a new Mechagodzilla that's actually a good guy.

Kong movie that reveals a primitive human civilization within the Hollow Earth, they've got a problem with humans being aware of their civilization and send up Megalon to attack surface Earth, Kong doesn't like that and the two of them fight.

Godzilla movie that reveals he has a son in Hollow Earth, and some sort of human alarmism encourages them to use the Oxygen Destroyer in Hollow Earth, which mutates those crabs we saw in Godzilla Vs Kong into Desotroyah. Godzilla dies in the fight killing him and his son assumes his legacy. 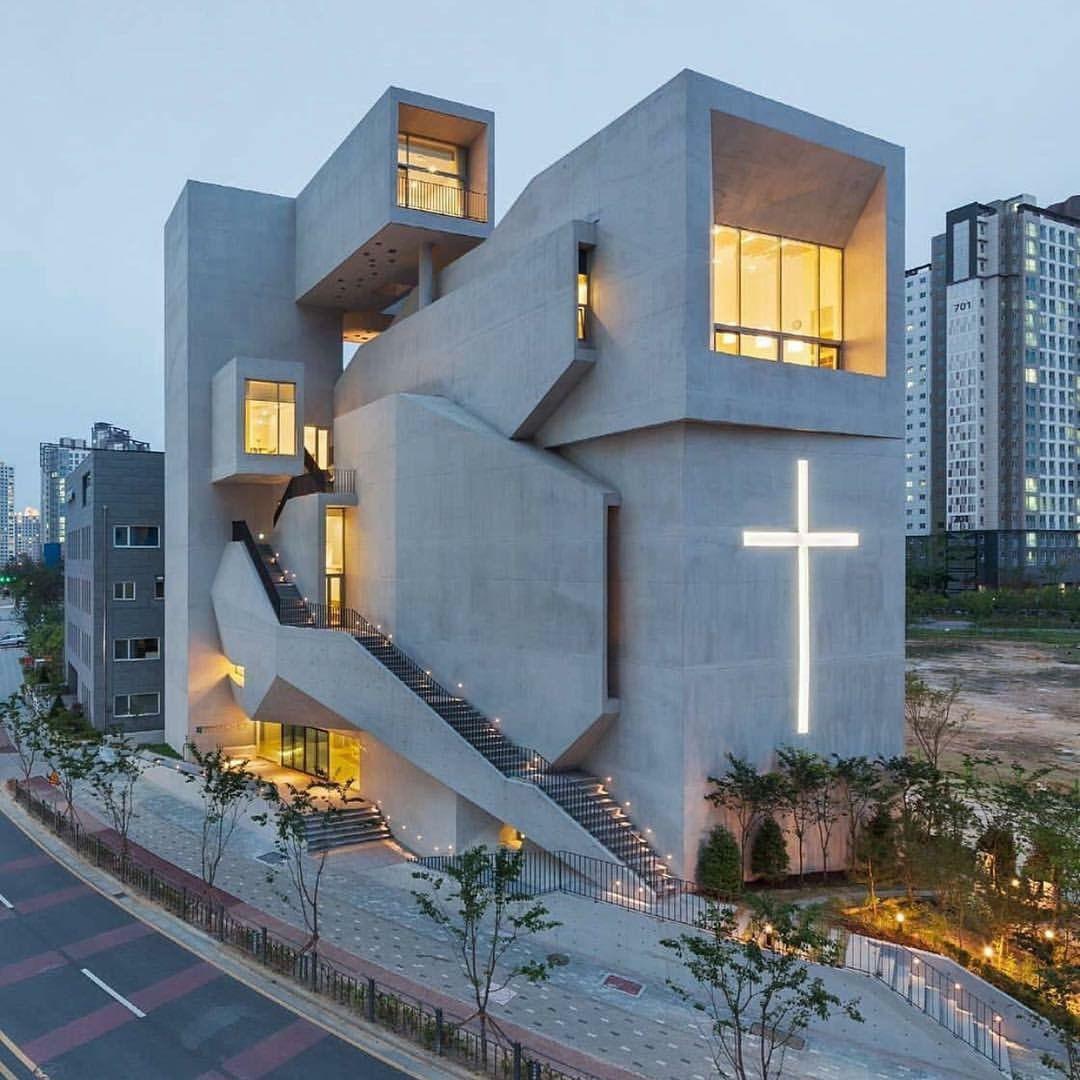 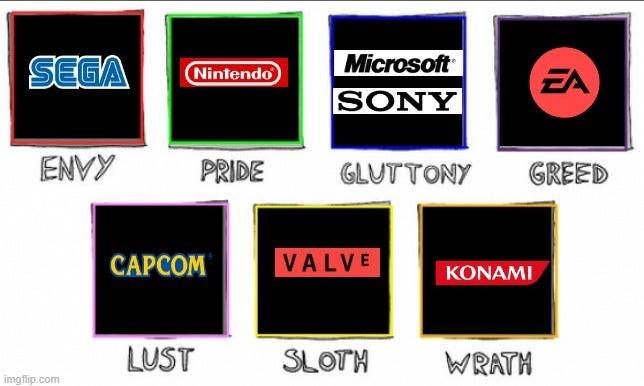