When was the very last time you read a label on your clothes
or any item around your home? Turned out, product designers have overtime been
sneaking in hilarious messages in places you can’t think of checking, and
interestingly you might get shocked at what you find.

Companies or perhaps businesses are taking the time to have
a little bit of fun, expressing a sense of humor while also spreading a little bit
of happiness to their customers. Undeniably, they need to be applauded for such
creativity.

If you’ve never folded a paper airplane before, this envelope got your back. 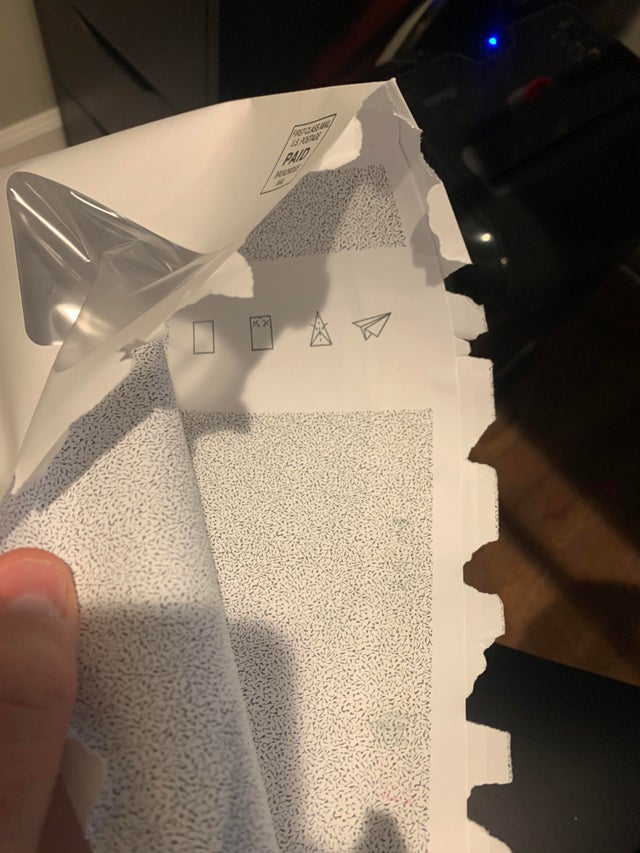 Such a beautiful wish. 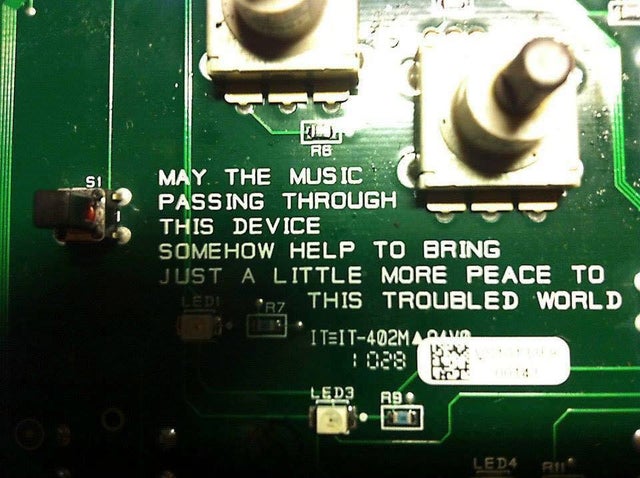 Found this basketball shoes of Kobe’s with the three names of his daughters engraved in Braille on the sole. 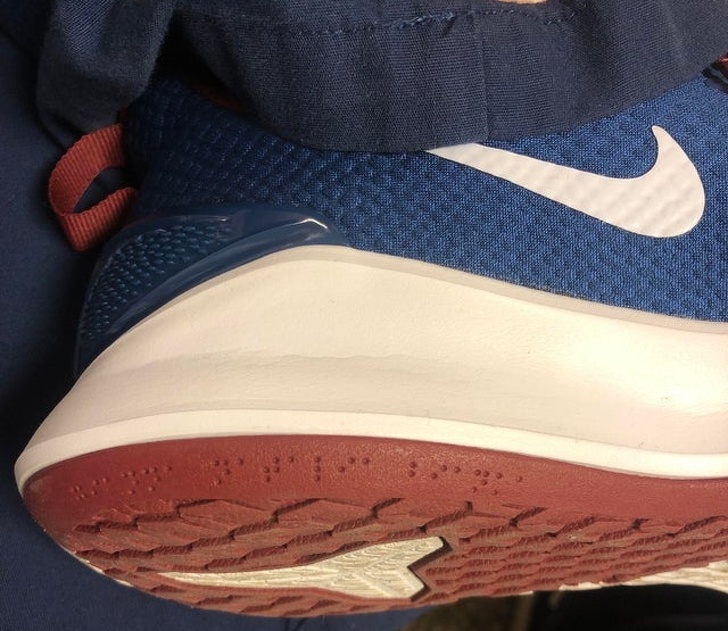 This sparkling water bottle giving the advice we all need right now. 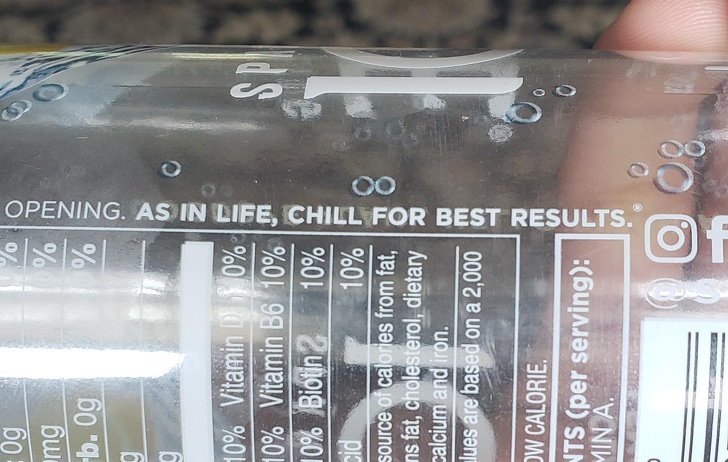 My yogurt greeted me this morning. 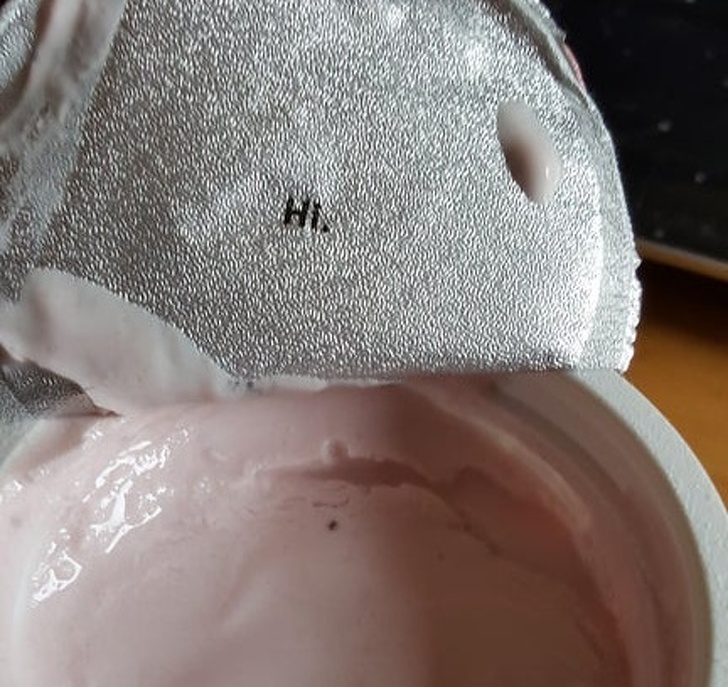 Found a cute sloth hiding behind the label! 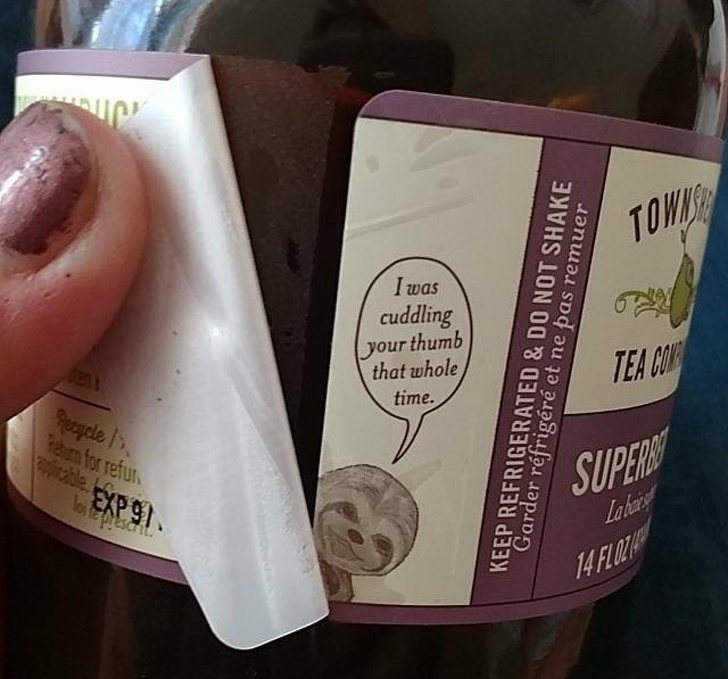 A tip as to what you should do with this small piece of cloth. 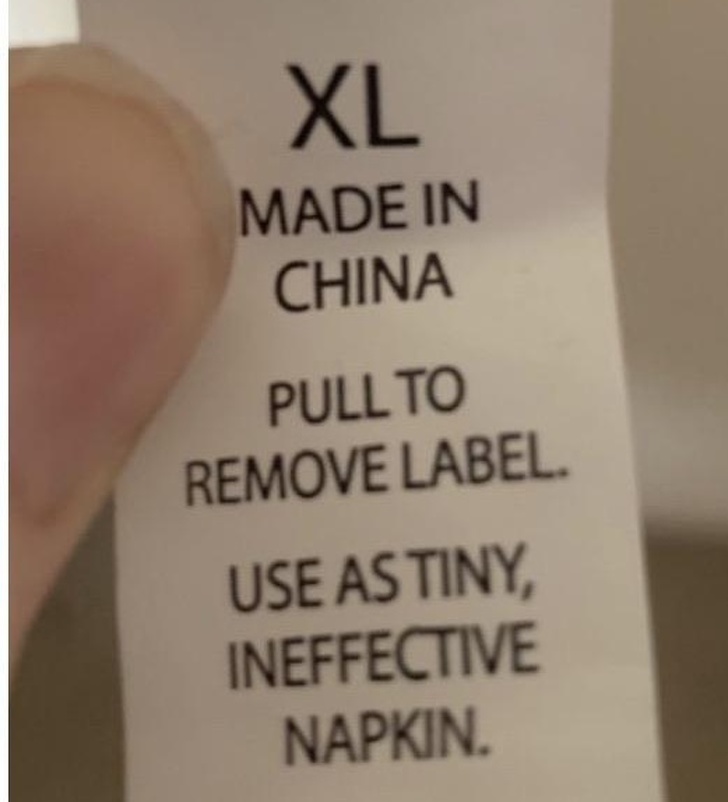 Got this new glasses with a cheeky message on it. 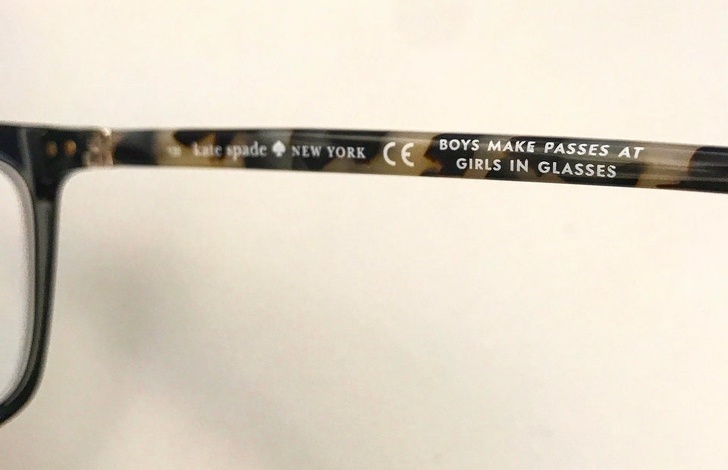 The person who designs this packaging knows. 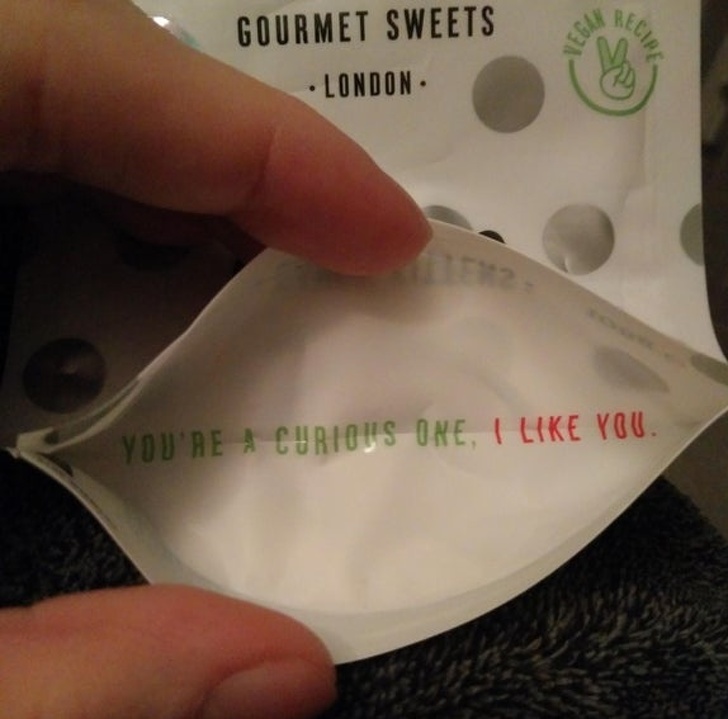 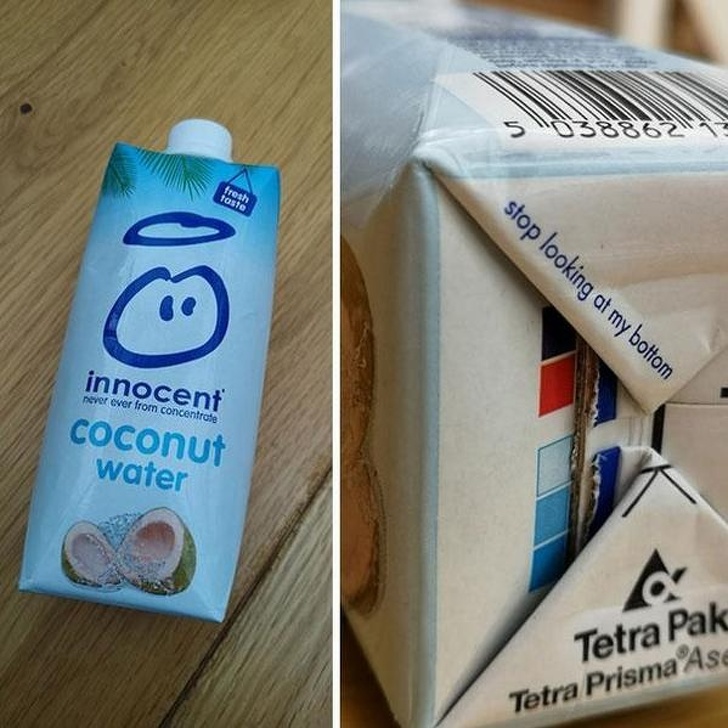 Faces under the knobs on this keyboard! 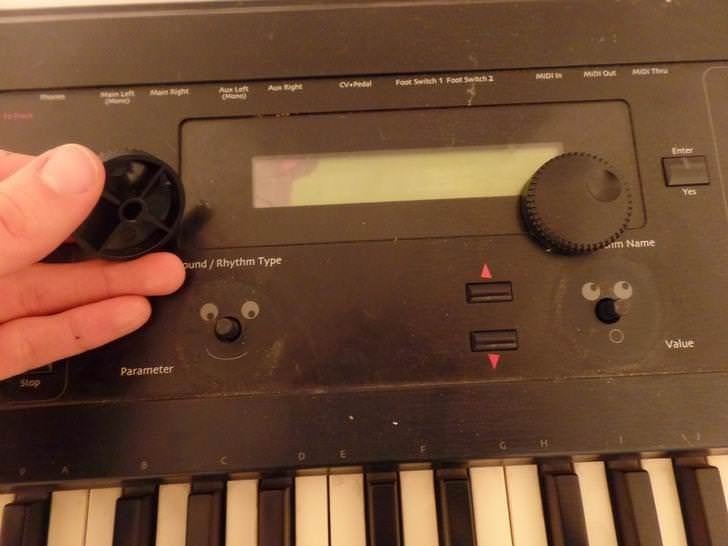 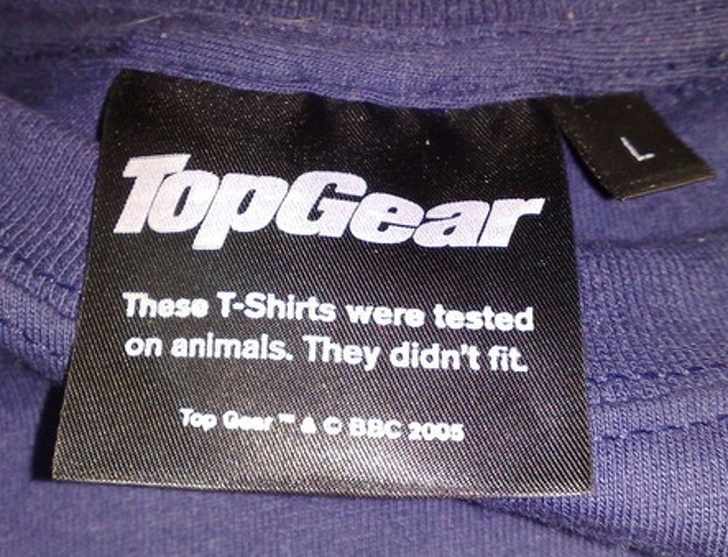 Boyfriend’s blender bottle has a motivating message under it! 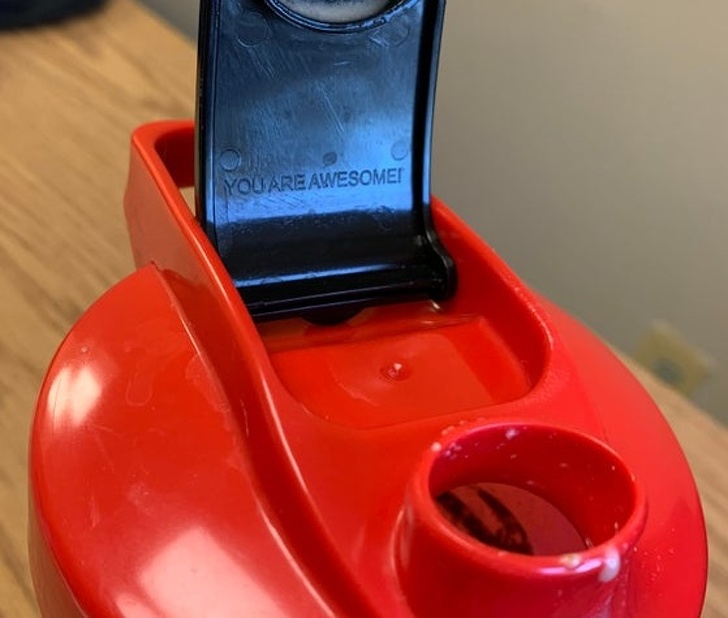 The floral pattern on this raincoat is only revealed when wet. 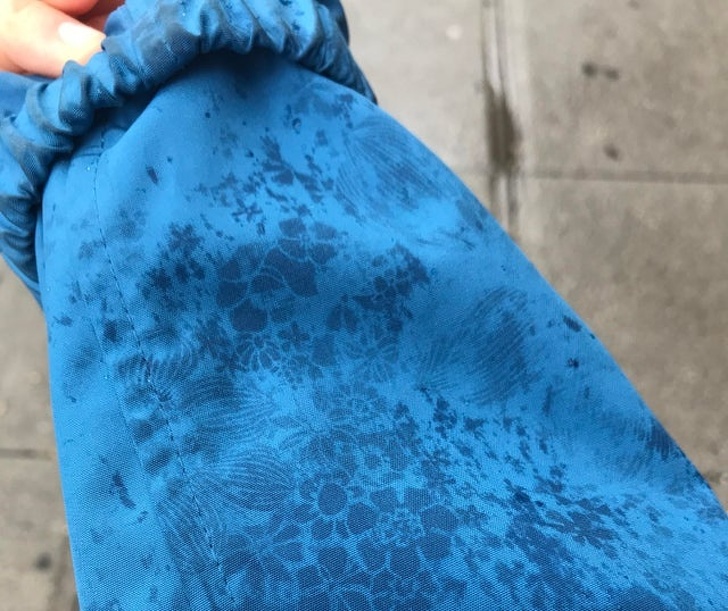 The first and most important ingredient. 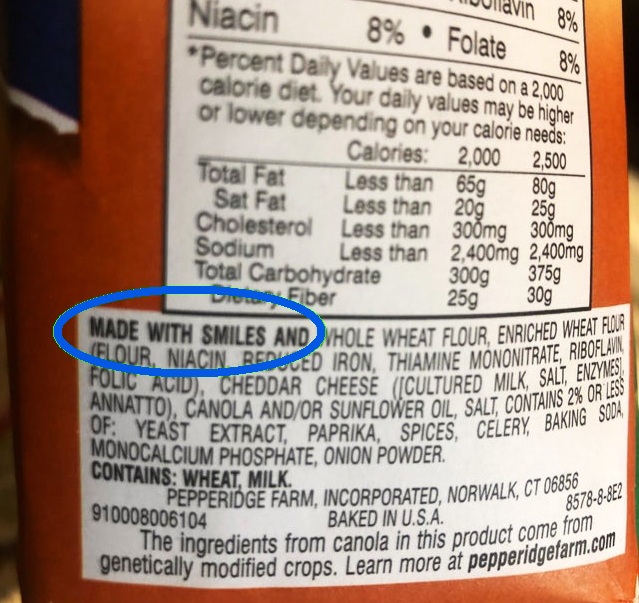 The footrest of this Jeep has Morse code that reads, “Sand, snow, rivers, rocks.” 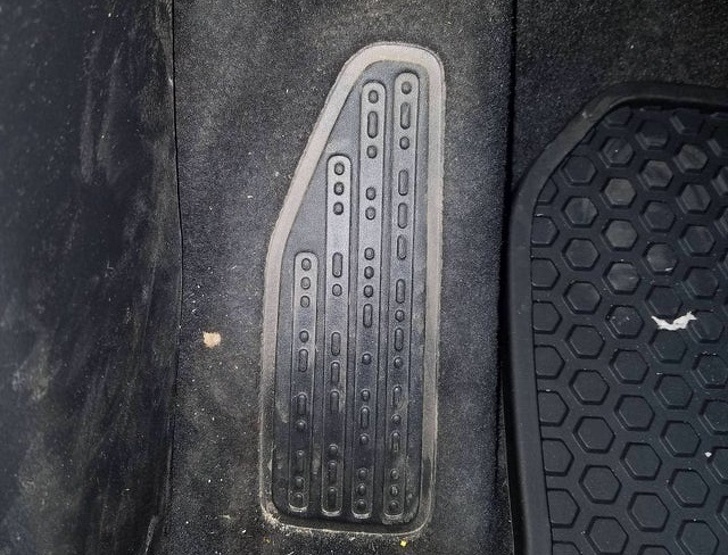 A treasure map was hidden inside this coffee mug! 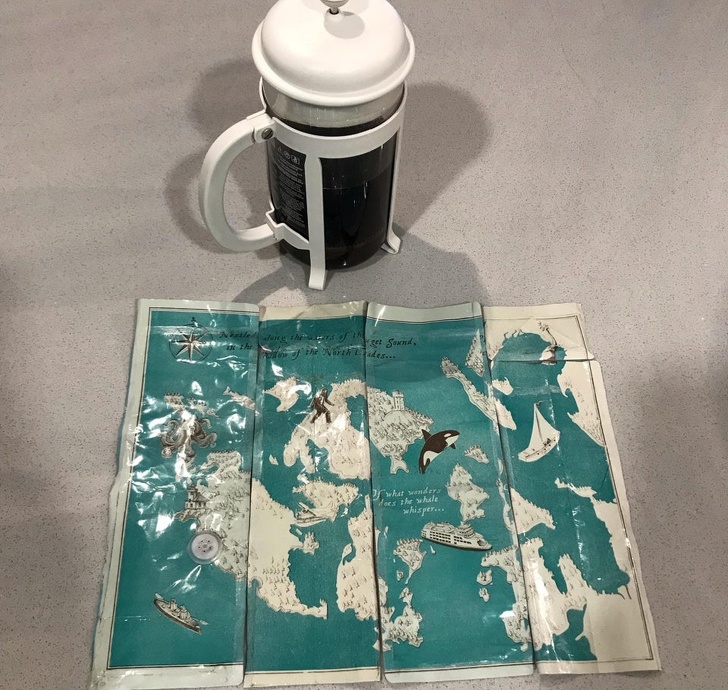 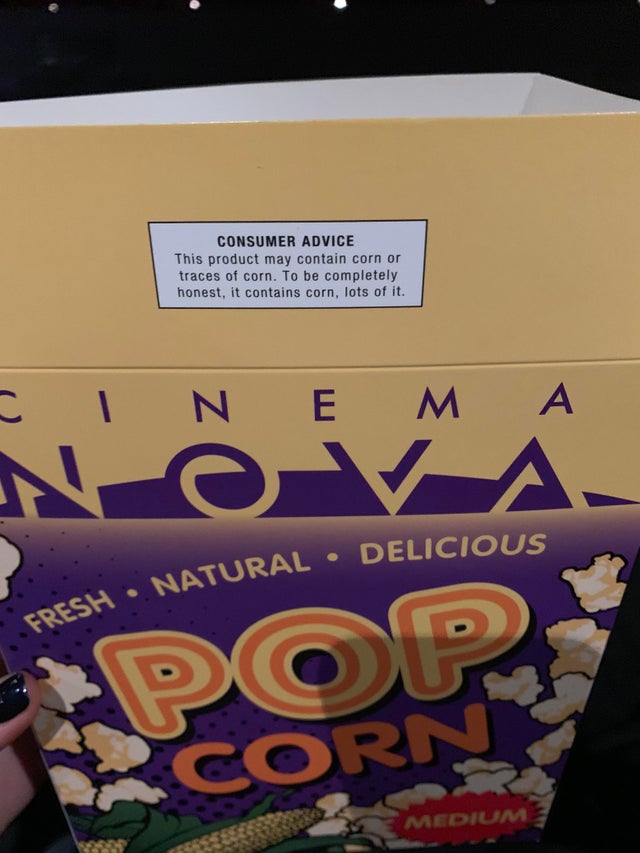 Found on the bottom of a bag of mozzarella when turning it upside down to get the last of it out. 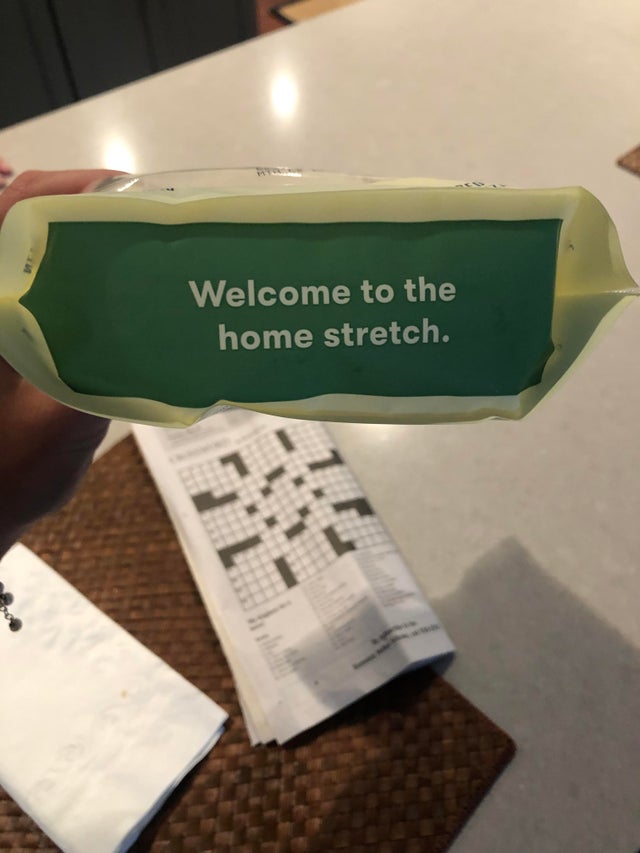